April 23, 2020August 15, 2020 Activision Call of Duty Mobile Call of Duty Mobile World Championship 2020 Game
Call of Duty: The mobile was released back in September 2019 and has achieved several important milestones since its launch. While the whole world is working on the coronavirus epidemic. Now Call of Duty: Activation, the company behind mobile, is now trying to bring people together by organizing competitive tournaments around the world with more than $1 million prize money.
The e-sports tournament will kick off April 30 and This game is sponsored by Sony Xperia. 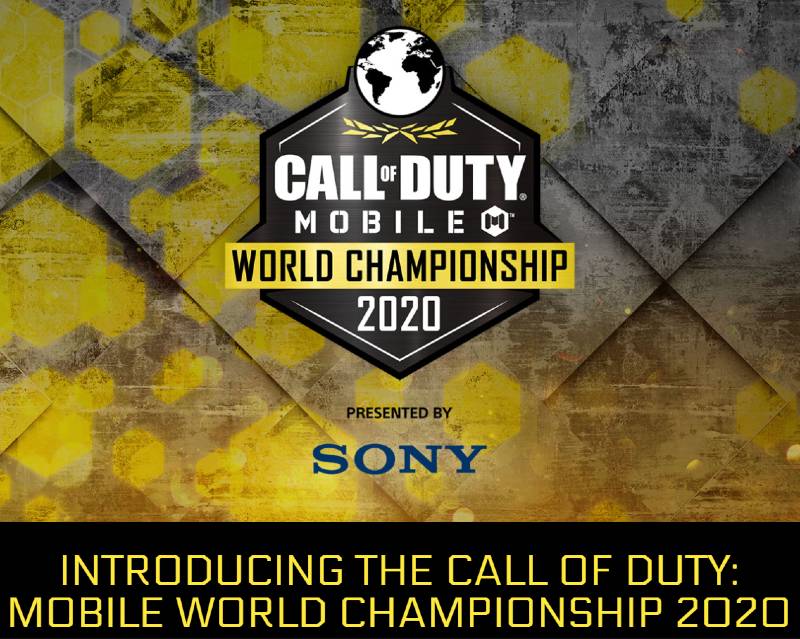 Like most e-sports tournaments, Call of Duty: Mobile World Championship 2020 will be held in multiple stages, and players will need to collect a certain number of tournament points to advance.
According to Activation,  eligible players will need 80 points within the first ten ranked matches in during any of the weekends in Stage 1 to move on to Stage 2. They will receive prizes and other achievements as they progress through the tournament. The qualifying rounds start on April 30 and players need to be veteran rank or higher to participate.
If you are Interested in participant then you can check Call of Duty: Mobile Official Page.

Who needs to play the game

Players must compete with a suitable handset and cannot use any external device or attachment that can change game controls (e.g. Bluetooth controller, wired controller, mouse, keyboard, etc.) The administration reserves the right to investigate any player if the player has violated the rules of the game and if any player is found to have violated the rules. They may be disqualified from participating in future Future Call of Duty mobile tournaments.