Facebook has finally launch the delete message feature.You can delete the message which you sent.Its time limit is 10 Minute.You can’t delete the sent message after 10 Minute.

Facebook’s messaging service messenger is also coming up with a new feature soon, with the help of which users will be able to delete messages sent within 10 minutes. Actually, Facebook has recently released Messenger’s new version 191.0 for iOS, in this version the company has said that this new feature will come soon.

Facebook has written in its note that if a user accidentally sends any message, photo or any information in an incorrect chat, then it can be deleted within 10 minutes of sending the message. 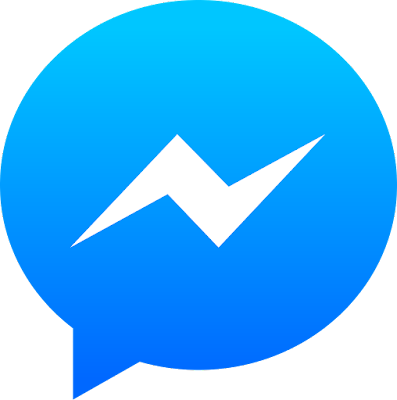 So It is a good news for the Facebook User.You can delete the sent Message that you are unwanted.