There is a festival season, then you may even have the idea of ​​buying something special in your mind. In such a way, the idea of ​​buying a new smartphone is very common. Flipkart and Amazon are organizing their third cell in this festival season. Then, how Peti M is behind, the cashback offer on this e-commerce site has begun. These three have many offers on the website, in such a situation, when you go to search the deals you like, then Confucius is set. We have brought some select offers from Flipkart, Amazon and Petty Malls for your convenience.

Asus ZenFone Lite L1
Asus’s new budget smartphone ZenFone Lite L1 is being sold at Rs 5,999 (MRP 6,999). This price is for limited time. Zenfone Light L1 has a 5-megapixel front camera for selfie and video calling, the archers are F / 2.2. The LED flash is available on the front panel. The phone’s 2 GB RAM / 16GB storage variant has been launched. With the help of MicroSD card it is possible to extend the storage to 256 GB. There is a 3,000 mAh battery to make the phone fly. Up to 10 percent additional discounts can be taken on using SBI card.

Xiaomi Redmi Note 5 Pro
You can buy the popular smartphone Redmi Note 5 Pro at Rs. 12,999 (MRP 14,999). This phone comes with a 5.99 inch full-HD display and Qualcomm Snapdragon 636 processor. 4 GB RAM is available. The Redmi Note 5 Pro has a dual rear camera setup and a 20-megapixel sensor is provided on the front panel. Exchanging old phones will get an extra discount of Rs 12,250. 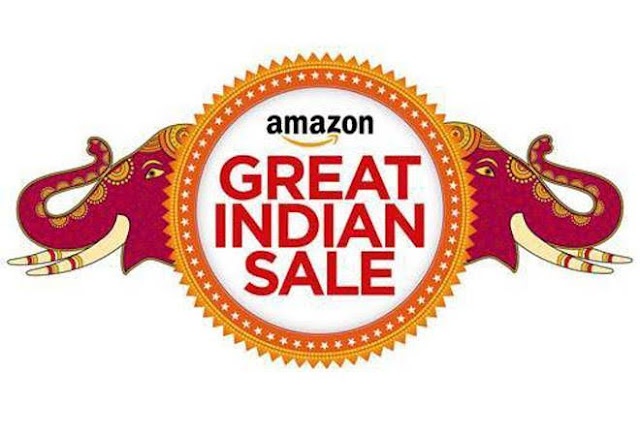 Amazon Great Indian Festival sale – Best Smartphone Offer
Realme 1 (6 GB, 128GB)
The most powerful variant of Reality 1 is sold in the Amazon Great Indian Festive Sale at Rs 11,990 (MRP 14,990). The smartphone comes with a 6-inch full-HD display and MediaTek Helio P60 processor. There are 6 GB RAM for Jugalbandi. Realme 1 has 13 megapixel rear camera, which comes with LED flash. The front camera is of 8 megapixels. 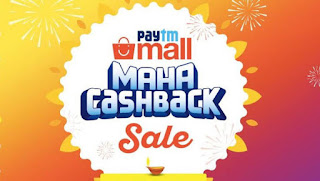