The chance to win cash rewards at 9000 rupees on Google Duo, Learn how to raise profits
To win cash rewards via Google Duo, users must have a phone number and bank account …
Google Duo started a reward program in September this year. This program was first introduced in the Philippines. Now it has been started in India too. According to the news, users can win Cash Rewards via Google Duo. These rewards will be added directly to Google Pay Google has reported that if a user references his friend or family to Google Duo, then the user will be given cash rewards to both the users if they download the app by visiting this invitation link. Let us know that this program is currently available for Android users only.

Learn How to Win Cash Rewards?

To win Cash Rewards through Google Duo, users must have a phone number and bank account. The user has to link his bank account with UPI based Google Pay. Only then will the user get the benefit of Cash Rewards.

You need to refer Google Duo to someone who has never signed up on Google Duo. After clicking on the given link and downloading the second user app and making the first call, both users will be given Cash Rewards. If you want to send an invoice link to a new user, then go to your invite and tap on Invite friends to go to the share invitation. Let us know that Cash Rewards can also be redeemed in Google Duo. For this, you need to tap on More and click on Redeem rewards. By doing so, the cash will be transferred to your bank account. 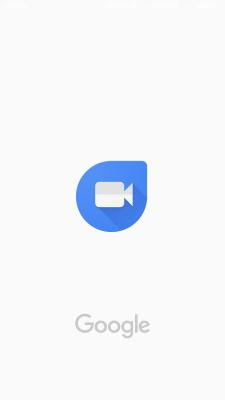 Let us know that these rewards are only available for smartphones supporting Android versions. At the same time Google said that some rewards will not be redeemed after the end of the Rewrd period. One person can win more than 30 rewards. Each scratch card has a limit of Rs 1,000. According to Google’s terms and conditions, a person can win cash rewards up to Rs 9,000 in the financial year between April 1 to March 31. Benefits of this program can be picked up by all users except Tamilnadu users.