Microsoft Blocks Windows 10 May 2019 Update on some Intel PCs 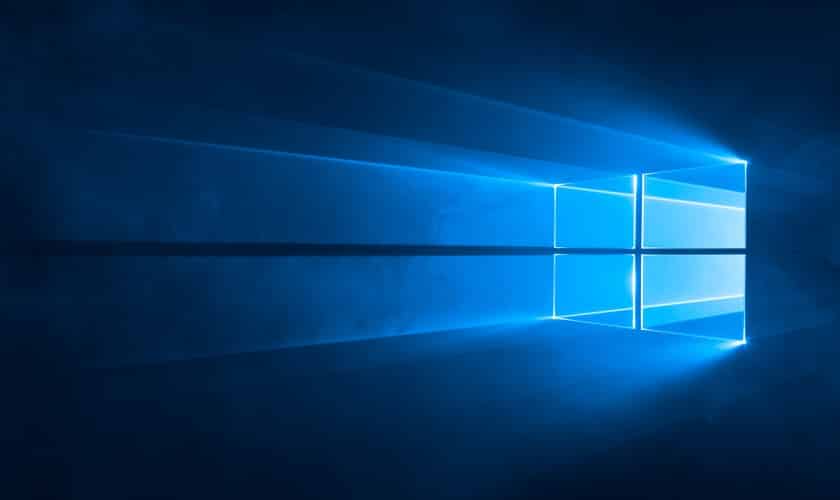 Windows 10 May 2019 update (version 1903) is now blocked from being installed on systems with certain versions of Intel Rapid Storage Technology (RST). Microsoft has reported that a May 2019 update on some Intel PCs may cause stability issues and may even break the Inbox Storage Driver Store.

In a new support document, Microsoft has documented a critical issue affecting devices, including the Intel Rapid Storage Driver version between 15.1.0.1002 and 15.5.2.1053. The issue seems to be limited to specific Intel drivers and other devices with RST (but different driver versions) don’t seem to be having any issues.

If you are impressed by installing the driver, Windows 10 version 1903 will not appear on the Windows Update page and the blog message will be upgraded to the Update Assistant tool.

How to Fix this Problem :

“To fix this issue your device needs to be updated to version 15.5.2.1054 or later of Intel RST drivers. Check with your device manufacturer (OME) to see if an updated driver is available and install it, “Microsoft noted in a support document.

After fixing the older drivers, users will need to restart their computer and check for updates again.