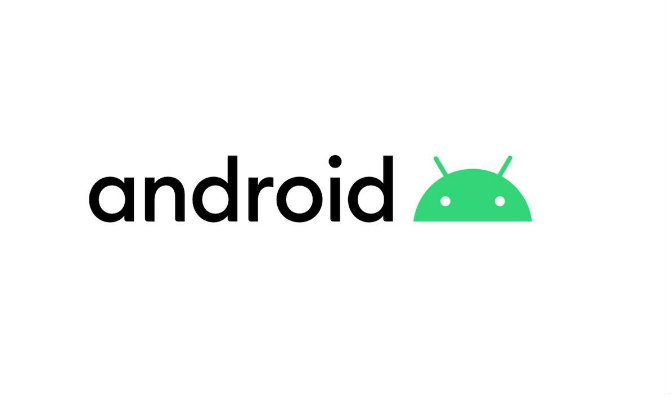 Nokia announced that the latest software update will be rolled out in two waves. India is one of 32 countries in the first wave, which will receive Android 10 updates this month. the Finnish tech company released the roadmap that showed a bulk of Nokia smartphones that will receive the Android 10 update in the second quarter of 2020. Nokia 3.2 was one of the many smartphones included in the list.

How to check Android 10 Update 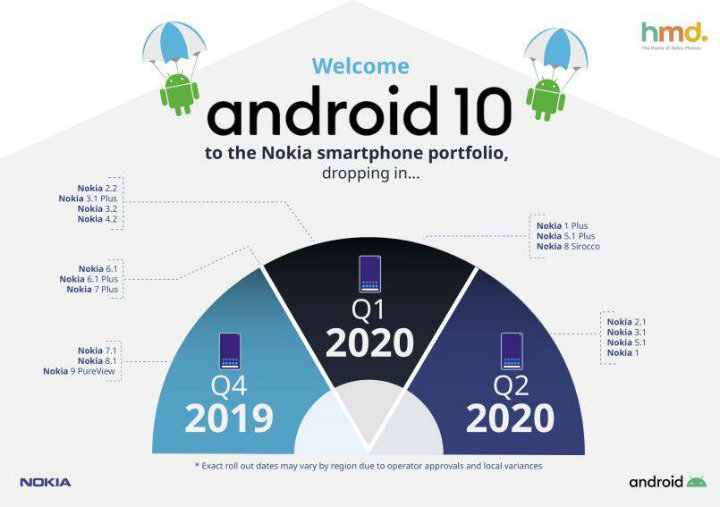