PUBG Mobile is one of the biggest mobile games in Global with a huge player base. It sees regular updates in the form of the season with various themes. Season 12, which began in early March, is currently underway, and now, details of a Season 13-part leak sharing have been published online. 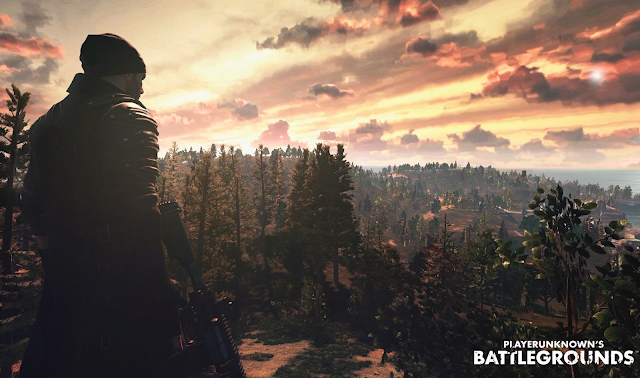 The Upcoming season is expected to be called a “Toy Playground” and as the name suggests, there is a Toy Theme. There are Lego-themed colored guns and Character skins that are very similar to the live-action Superhero Television series Power Rangers.

According to YouTube, ‘Mr. Ghost Gaming ‘, Season 13 will be called’ Toy Playground ‘. Skins for items and weapons make them look like Toys. ‘Vector Guns and a Pistol can be seen in a video shared by Mr. Ghost Gaming with a Colorful LEGO / Power Rangers theme’.

The character skins are seen in the video on how the Power Rangers theme looks. With the PUBG Mobile Season 13 Royale Pass, players can get a new AOG skin and a level 3 Helmet skin. If players buy Royal Pass, they will also get a choice of costume Rewards that include Lava Superman and Flash Superman.

The video also shows a special Tribal set with a male sheep skull mask and similar themed costumes. How it is found, however, is unclear. In addition, there seems to be a new character named Andy, who showcase the tagline, “I can talk about this gun” with several new voice chat options.