Upcoming Mobile Phones Which is Launch in this month December

Upcoming Mobile Phones Which is Launch in this month December

The year 2018 has been great for the smartphone market. Phone maker companies have launched several handsets for users. They made smartphone in premium budget. But 2018 is not over yet. Many devices are yet to be launched. Several months of this month i.e., from Asus to Google pixels are going to be launched. Here we will tell you about these same smartphones. 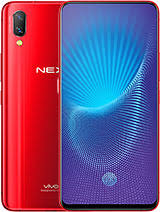 Vivo launched Nex S some time ago. Now its upgraded variant Nex S2 can be launched soon. According to Lex, this phone will be given dual display and triple camera module. An edge-to-edge display can be given in this. Like the Nex S, it is also expected to know that in-display fingerprint sensor is also available here. According to the news, this phone can also be launched on December 11. 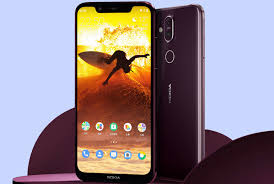 It’s dual SIM smartphone. It will work on Android 8.1 oreo. It has a 6.18 inch full-HD + display. Its aspect ratio is 18.7: 9. Its screen to body ratio is 86.5 percent. Also, 2.5 d of the curved glass has been used on it. This phone is equipped with Octa-Core Qualcomm Snapdragon 710 processor. Its internal storage can be increased through microSD card up to 400 GB. For more information on this phone, click on this link. This phone can be launched on December10 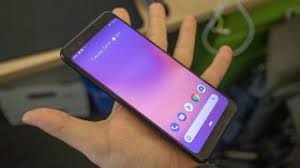 These mid-range phones of Google pixels are rendered out. The name is being called Google Pixel 3 Lite. Its specifications are also leaked. It can be launched in the beginning of 2019. It will be launched in the price range of OnePlus 6T This phone will be equipped with Qualcomm Snapdragon 670 processor and 4 GB RAM. It also has 32GB of storage and 2915 MAH battery. It is also expected to have a 5.56 inch LCD display.