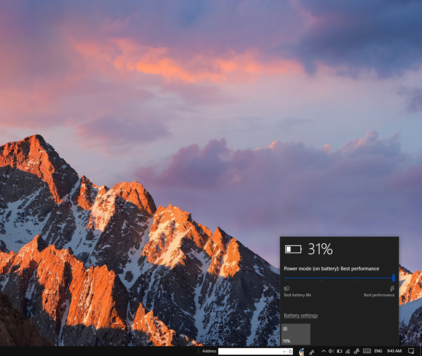 Yesterday, Microsoft released new builds for Windows 10 19H2 with several small improvements. More small improvements were originally introduced in Windows 10 20H1.
Windows 10 19H2, which can be shipped later in 2019, with better battery life for laptops or notebooks powered by specific processors. In a change of build 18362.10013, Microsoft has stated that the release also includes improvements to general battery life and power for PCs.
According to the changelog, users will notice better battery backup and improved power efficiency on specific laptops. Microsoft noted, “We have improved general battery life and power efficiency for specific processor PCs.
Microsoft is adding a new rotation policy to Windows 10 for multiple custom cores. This choice should provide better performance and reliability when running Windows 10 on a PC with a CPU that has “optimized” cores.
Windows 10 19H2 should start rolling back to normal by October, and we’re a month or two away from RTM candidate.
You should not expect major improvements or UI changes in this new release since the focus is on quality improvement.
If you like this Post, Please let me know in the comments and share this Article and also follow on Facebook, Instagram, Twitter, Pinterest.