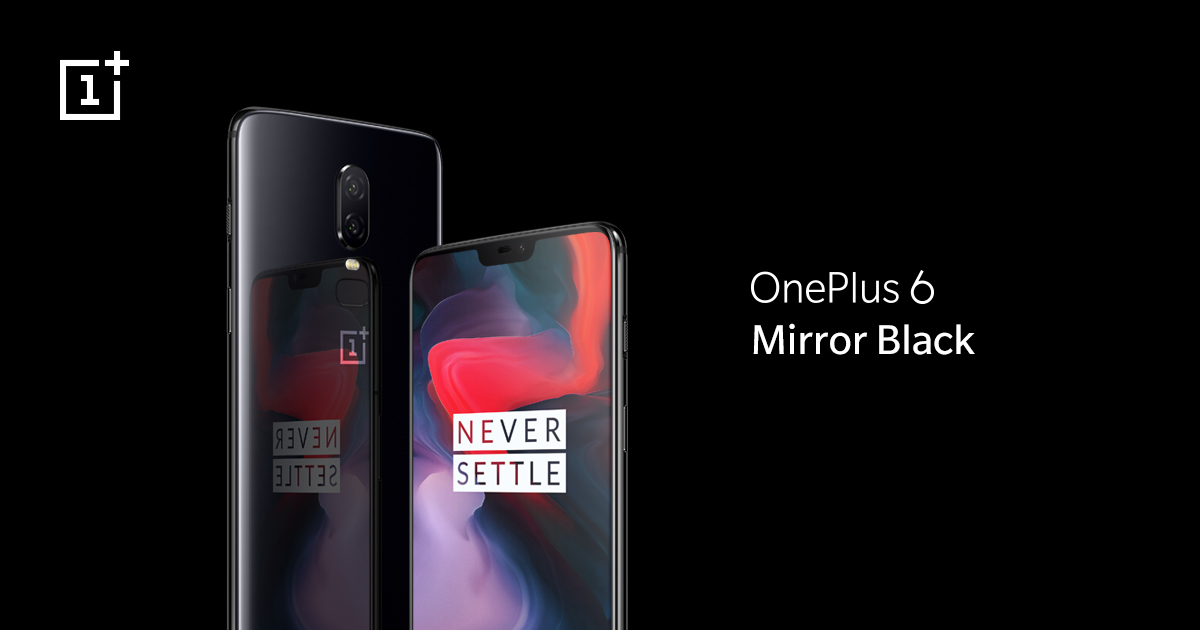 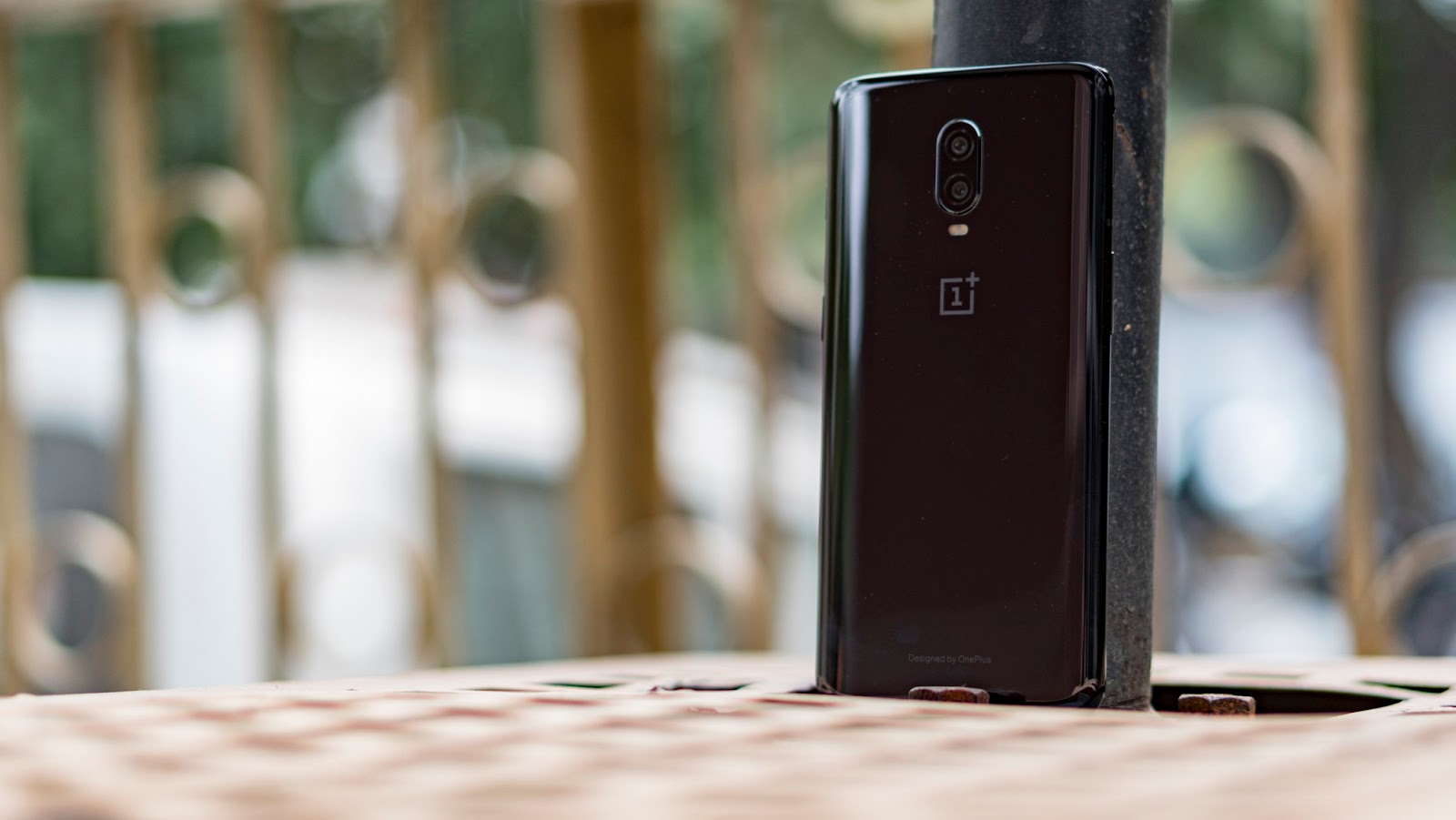 In December 2016, Microsoft and Qualcomm both worked together on Windows 10 ARM CPUs such as Snapdragon Chipsets. As a result, Windows 10 can be ported to any device, including ARM or Snapdragon hardware. It shows in the future, you will be able to run full Windows 10 on OnePlus 6T through it
However, its setup is tragic. Because the OS is not optimized on mobile devices and you will not be able to use it easily. 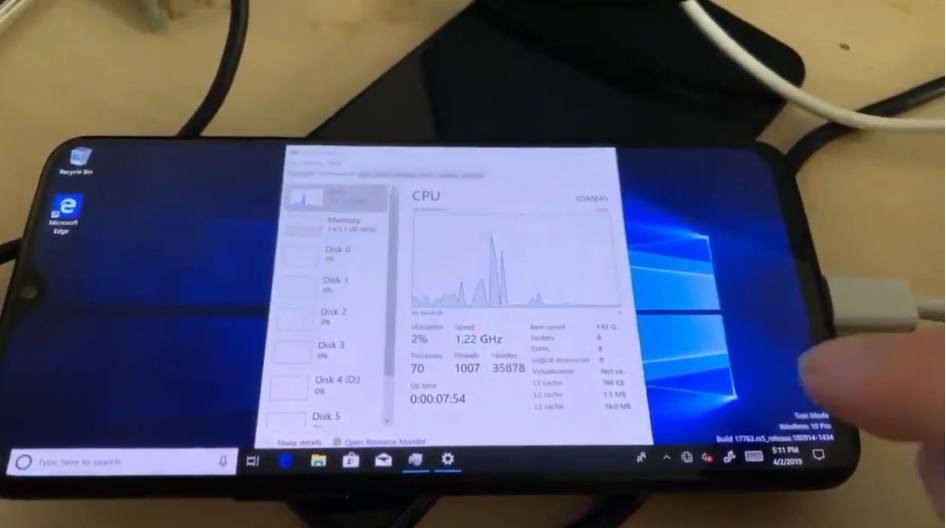 However, a third-party developer has now been able to boot Windows 10 ARM 64 on the OnePlus 6T and, the device has crashed with the BSOD (execution blue screen) error. Interesting, the touch is working without any problems because OnePlus 6T display uses Synaptics Touchscreen controller which is supported by Windows 10.
OnePlus 6T on Windows 10 ARM in memory management and other parts should be able to boot successfully.
For the latest tech news and reviews, follow TechNews On Twitter, Facebook, Instagram, Pinterest